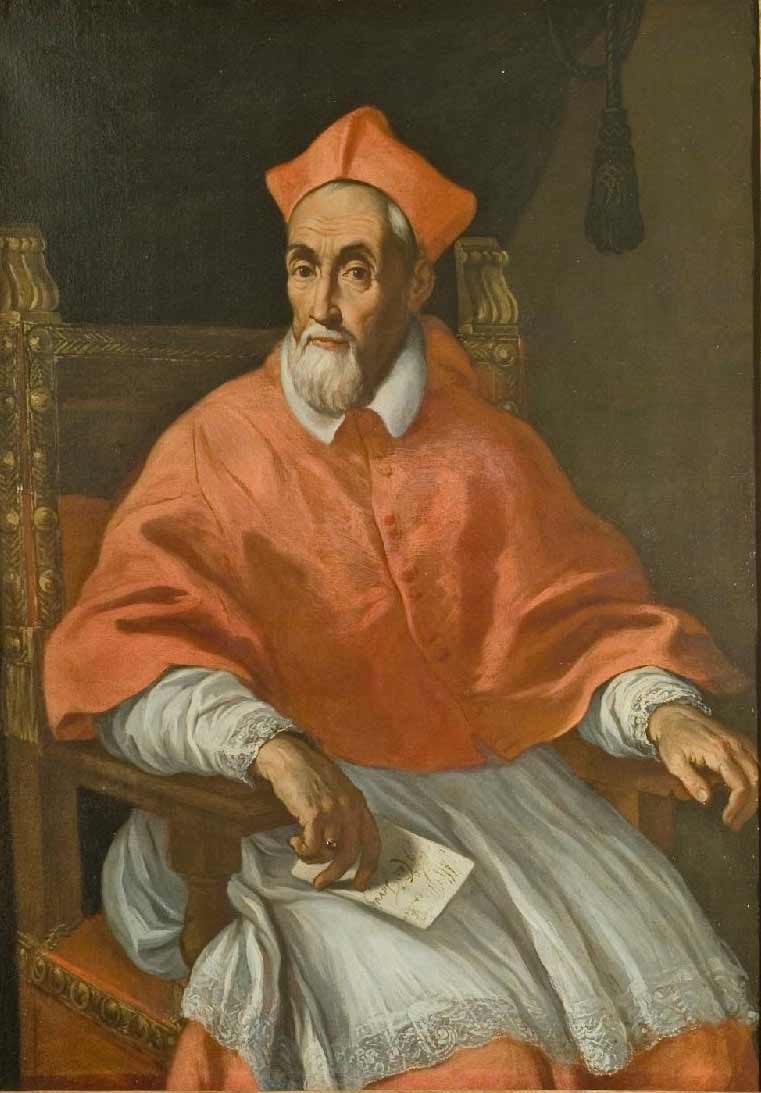 Venerable Francesco Maria Cardinal Tarugi, C.O. 1525-1608
Francesco Maria Tarugi was born to a noble family in Montepulciano in 1525. He received a fine literary and legal education, and became a skilled orator; his contemporary Baronius later dubbed him “dux verbi”, or “prince of the word”.

When Tarugi arrived in Rome in 1555, he encountered St. Philip Neri and was immediately taken by the holy father, entrusting himself to Philip’s spiritual care. From 1565, he regularly attended the exercises of the Oratory, and in 1571, at age 45, he decided to leave the service of the court of Cardinal Farnese and become a priest.

Tarugi is credited with making significant contributions towards the canonical recognition of the Oratory, as well as towards the development of the Oratorian Rule. He saw potential for the Oratory to spread to other places and serve the reform of the Church, but his ideas did not always conform to the wishes of St. Philip.

In 1586, Tarugi moved to Naples, where he assisted in the foundation of the Oratory there. He was so successful and popular with the people and the clergy of Naples that many wanted him chosen archbishop. Instead, in 1592, he was appointed to the See of Avignon, where he worked to implement the reforms of the Council of Trent. In recognition of his zeal and holiness, Tarugi was created Cardinal in 1596, and the following year was appointed Archbishop of Siena.

As in the case of Baronius, Pope Paul V granted Tarugi permission to return to the Roman Oratory at the end of his life. He died there June 11, 1608.