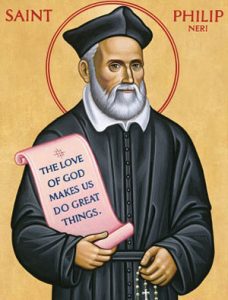 Rome in the 1530s was a city struggling to recover after the sack of 1527, a place of poverty, material, moral and spiritual. In particular, the clergy were at a low ebb, often living and behaving disreputably.

By the end of the century, all this had changed, and this was largely through the work of St Philip Neri.Philip came to be known as the ‘Apostle of Rome’, but was born in Florence in 1515. Turning his back on a career in business with his uncle in Monte Cassino, he arrived in Rome in 1535, a city where, apparently, he had no prospects and knew nobody. So how did he come to wield the influence he ultimately did? He started his life in Rome teaching the two sons of a Florentine compatriot, in return for a room and food, and a place to study.

This allowed him the time and freedom for his intense life of prayer to grow. He used to spend many hours, even whole nights praying, sometimes in church porches, sometimes in the catacombs of San Sebastiano outside the city. It was here, on Pentecost Sunday in 1544, that Philip experienced his own Pentecost. As he reluctantly confided many years later, it appeared to him that a globe of fire had descended from heaven and penetrated his heart, so that for the rest of his life he could feel it palpitating, throbbing with divine Love. An examination after his death confirmed his heart to be abnormally large, so much so that it had forced two ribs apart to make space for it. 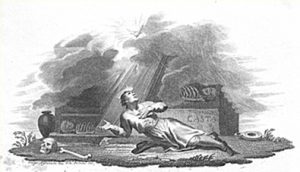 Philip’s prayer bore practical as well as spiritual fruit. ‘When shall we begin to do good?’, he used to say, and, over the years he gathered together a group of people who, after meeting Philip, did indeed want to do something worthwhile. A particular area where help was badly needed was in the grim hospitals of Rome, where patients were dependent on volunteers for basic nursing, cleaning and food. In the Jubilee year of 1550, many poor pilgrims made their way to Rome, and Philip and his companions in what they called the Confraternity of the Holy Trinity made it their business to care for their needs too. That year, Philip was persuaded — somewhat reluctantly — to be ordained a priest, which duly happened on 23rd May 1551. After this, he found a home at the church of San Girolamo della Carita, where he and his companions used to meet informally for prayer, discussion, and recreation together, before going off to minister to the needy. Soon, large crowds were coming to these gatherings, so Philip devised a pattern for them: four talks, some music, and vocal prayers. And so what we would recognise today as the Oratory was born.

Philip’s success aroused jealousy in some quarters: he and the Oratory were subjected to more than their fair share of suspicions and difficulties, but throughout it all he remained faithful to his own advice, non dubitare, ‘don’t worry’, confident that God, who had begun the good work in him, would bring it to completion. And his trust paid off: a rather dilapidated church, Santa Maria in Vallicella, was given to the Oratory by the Pope, and it was rebuilt on a grand scale: even today, it is still known as the Chiesa Nuova, the New Church. Some of Philip’s companions had been ordained to assist him in his ministry, and together they were organised into the Congregation of the Oratory.

St Philip died on 25th May 1595. By that time, he had become the friend and confessor of countless people, including Popes and Cardinals (and had himself refused a Cardinal’s hat). He used, even in old age, to spend many hours in the confessional, bringing pardon and peace to all who came to him: his penances were perfectly suited to the needs of his penitents, and never harsher than they could bear. He was always available to those in need, and used to say that the porter’s bell was to him like the voice of God. He saw what others might regard as these distractions from prayer as ‘leaving Christ for Christ’. Above all, perhaps, he is known for his joy in the service of Christ: the attractive character of the ‘Saint of Joy’ brought people flocking to him, and through him to a renewed vigour in faith. His practical jokes and eccentricities were many: whether he was sending the future Cardinal Baronius to taste countless different wines before buying the smallest amount possible of one, organising a procession of noblemen carrying pots and pans through the streets to the Chiesa Nuova, or shaving off half his beard, his aim was simple: to change Rome for the better, to draw everyone he could closer to Christ, to allow others to share in something of that joy which he himself experienced.

O God, you do not cease to exalt your faithful servants with the glory of holiness: mercifully grant that the Holy Spirit may inflame us with the same fire that miraculously penetrated the heart of your priest Saint Philip. Through Christ our Lord. Amen. 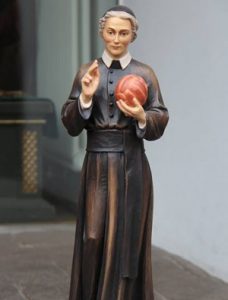 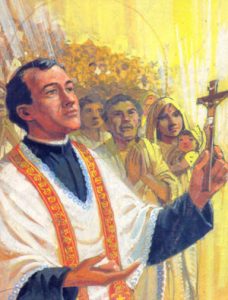 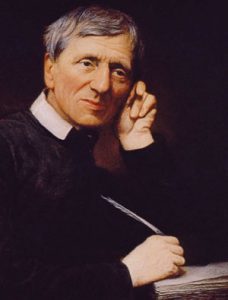 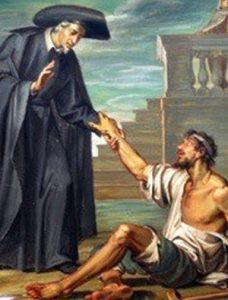 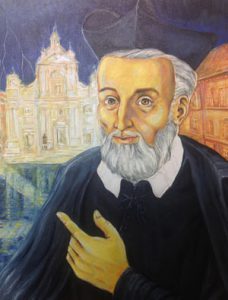 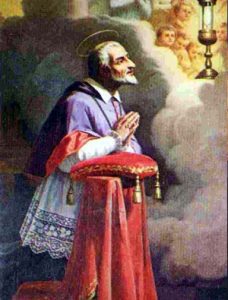 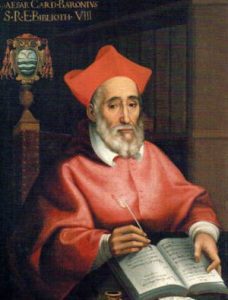 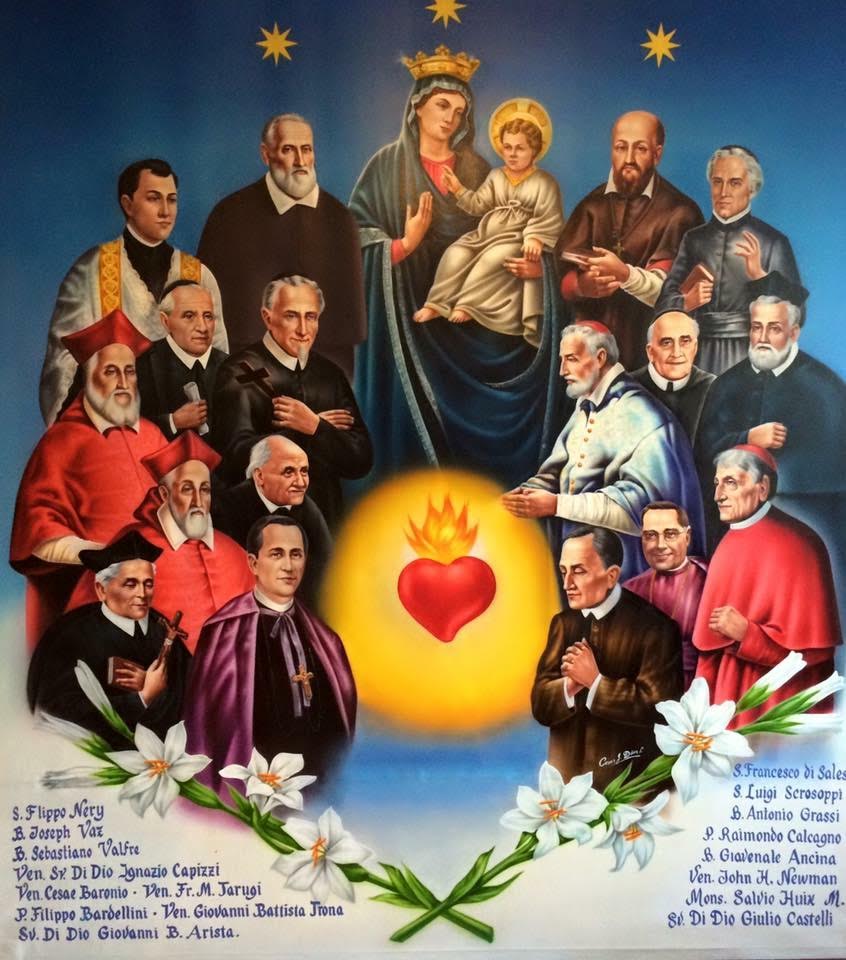 Donate to the Oratory

Please continue to support us in our mission and ministries and thank you very much for everything you do for the Oratory.

May God continue to bless you always.